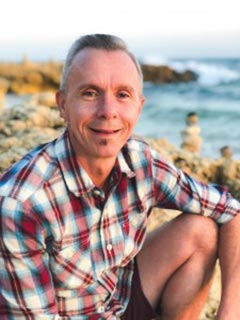 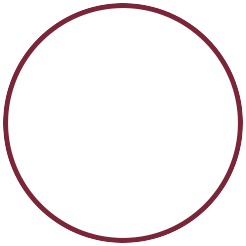 My name is Bruce Clarke and I would love to be your photographer. Based out of Edmonton, Alberta, I bring my 13 years of experience to every story that I tell with my photographs. My style can best be described as relaxed and down-to-earth and I love to joke and have fun during our time together to help you feel relaxed and be yourself in front of the camera. I have been married to my beautiful wife Sarah for over 17 years and although she has retired from photography, you'll still find us with cameras in hand when we are off traveling together. In addition to photography, I also enjoy fitness and coach group fitness at Orangetheory Fitness.

Our love for photography was born out of our love for travel and our desire to capture our adventures so we could look back on them when we grow old(er). Together we have traveled to Ireland, Spain, Italy, India, Japan, Nepal, Mexico, Portugal, The Dominican Republic, Australia, the United States, and across Canada – all the time with cameras in our hands. 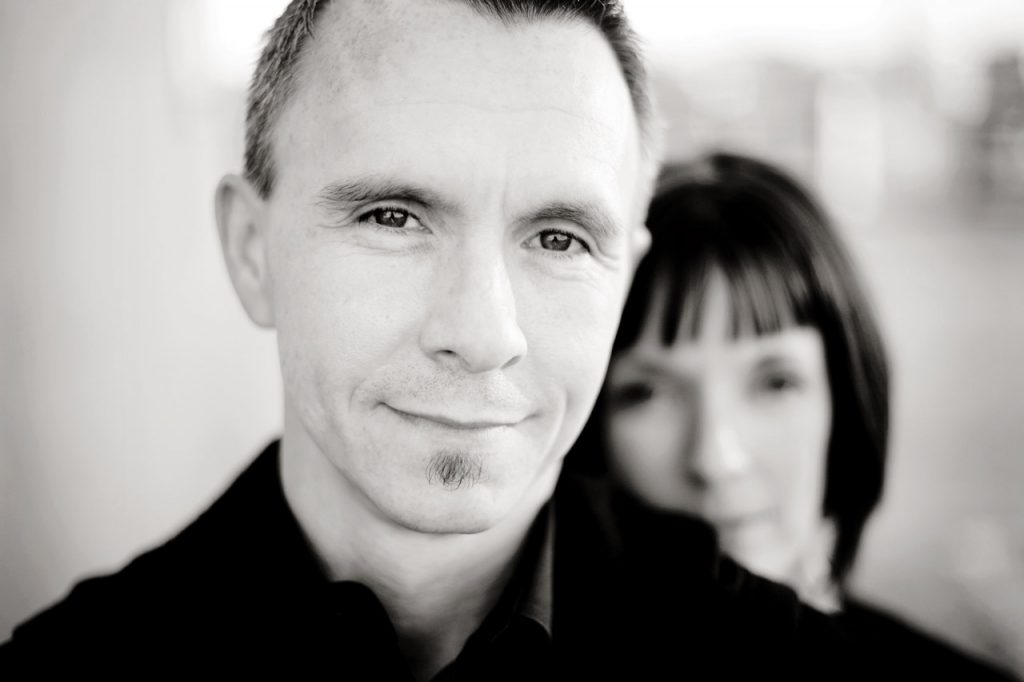 Bruce began photographing families, events, and a few weddings after returning to Canada. After being hired to photograph an event for Grammy Award-winning artist David Foster in 2007, Moments in Digital was officially launched and we've had the opportunity to work with hundreds of fantastic clients since then.

When Bruce is not out photographing people or events, you can also find him teaching photography at the Burwell School of Photography and working as a fitness coach for Orangetheory Fitness.

The one word that describes our studio's photography style most accurately is relaxed. We like to be in the moment and capture memories as they happen. As photographers though, we know that every now and then, guidance is needed and these are the moments when we step in and make even the posed photos look as natural as possible.

Our style of working is a mixture of photojournalism blended with contemporary portraiture. Our goal is to make sure that everyone involved in the photography session has fun and feels relaxed around us. We take the time to get to know as much as we can about our clients and we listen to what you want us to capture.